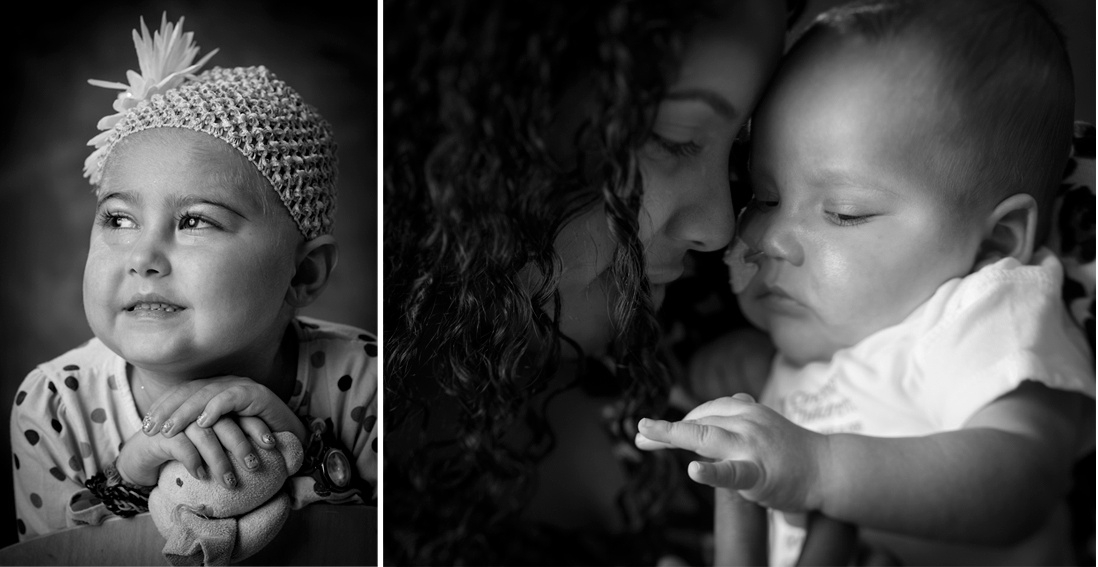 As a father of two teenagers my thought was to start the new year out with a little motivational speech, you know the "Nothing good in life comes easy", or "practice makes perfect".  Nothing to deep, remember they are teenagers.   What I settled on was two simple words, "Be Intentional".

Be Intentional, I said across the breakfast table, they both looked at me with glazed over eyes from thier sleep filled winterbreak, not having a clue where I was coming from. So I broke it down as any good father would do.   I explained how living intentionally requires taking responsibility for our physical, mental  and spiritual well being,  for example: it's easy to just go thru life doing the same routine everyday, get up, check text messages, eat breakfast, check text messages, go to school, check test messages, go to practice, check text messages, come home, check.. they started to see the pattern about here.  Knowing I had gained entrance into the teenage mind I added that being intentional requires gaining clarity about who we are and what we want to do,  not just showing up, but being a part, contributing,  and as a final statement, "It could be an awesome guide for the Arrasmith's in 2014".

I shared that personal experience because of how it impacted me, it wasn't until I mentally played it back that I realized the importance of that conversation. so many times I just let things happen, what would it look like if I made a conscious decision to make things happen?    So many times we think about what we "are" doing, but not about what we "are not" doing.  This is where it hit home photographically and professionally.

During 2013, I was fortunate enough to be invited by Mark Bealer and Vickie Daniels to photograph children who are undergoing cancer treatment at Cincinnati Children's Hospital as part of a national organization named, "Fashes of Hope".  Mark and Vicki "are" living examples of being intentional, each month they organize photographers and stylist to capture portraits of children during a day long session.   There are many challenges to photographing these patients, their age, newborn to late teens, from protective mask and tubing to hair loss and skin coloring.   Mark and Vickie had prepared me ahead of time for these challenges. Then Mark laid this on me, "this could very well be the last images one of these parents have to remember their child bye", a sobering but inspirational point that I used to photograph the seven patient's and families that day.

In my almost 30 year photographic career I've always picked up a camera and captured what was on the other end,  this one captured me.